Ethan Hunt must stop a renegade agent who is going to release a new kind of terror on an unsuspecting world. Before this mission is completed, the MI team will traverse the globe and to chose between everything they love and everything they believe in. If you like action, this movie is for you! 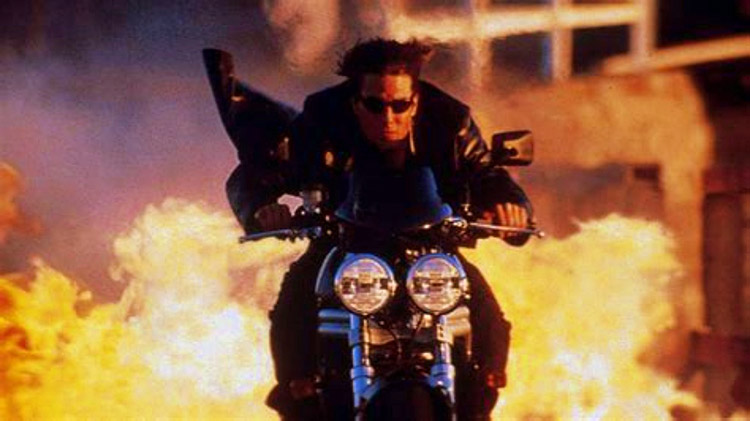 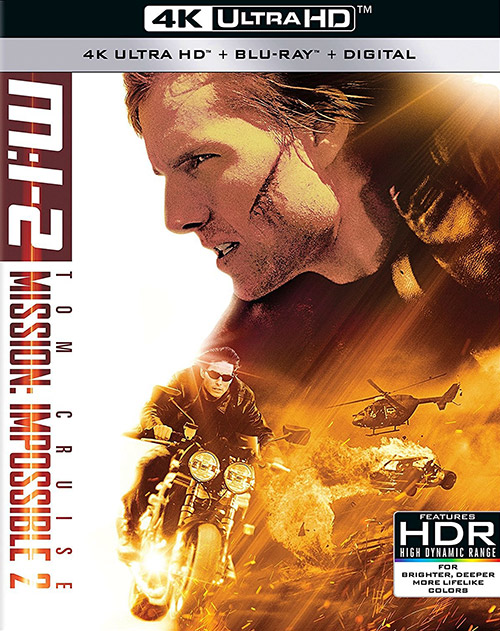 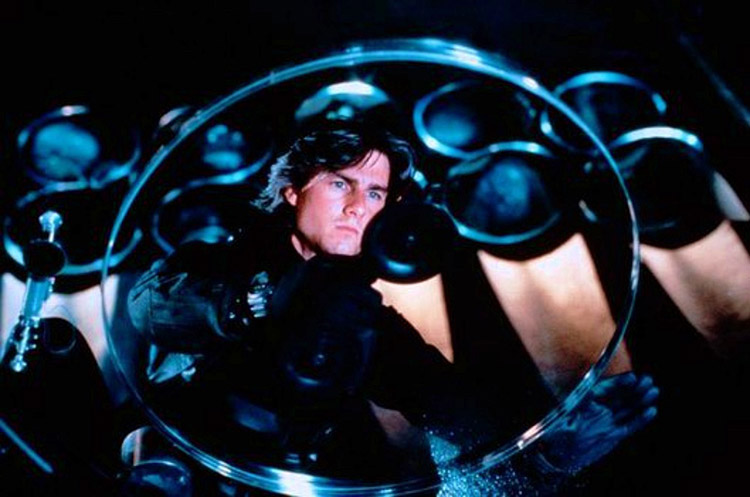 With the action director Wo in charge, MI-2 gives up character development for explosive action sequences. There are car chases, motorcycle chases, menacing helicopters and enough explosions with huge fireballs to make an action fan swoon. Somewhere in there, Cruise has to drop through a fortified roof to gain a device (conveniently color-coded) that holds a deadly virus and an antidote. Wo gives us some fun gun play and plenty of masked faces (I lost track of who was who), but in my humble opinion, this is the weakest outing in the MI series. There is a hint of romance in this one, but the female interest doesn’t return in MI-3. That’s OK though, because Ethan will get hitched to a nurse in the next film. Perhaps that is not a very good idea in his line of work. 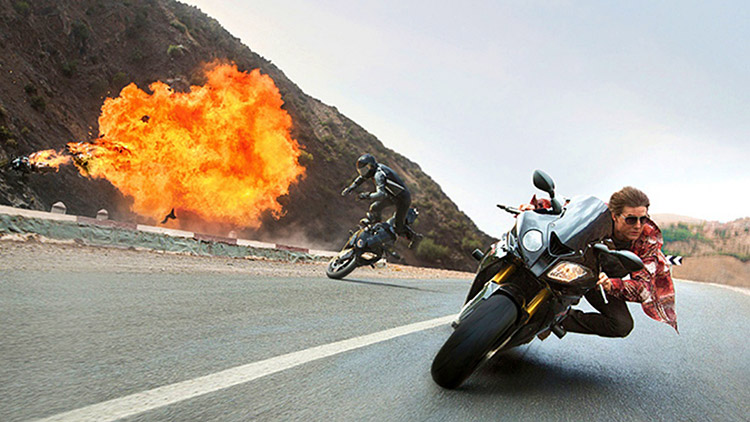 Again, except for some black crush that happens briefly in the darkest scenes, the contrast is nice with brilliant whites and colors against very dark backgrounds. Details are heightened with the increased resolution, though this film likely had a 2K DI. Still, the final product looks better than the included BD, though the resolution is not always obvious. The WCG makes this movie look great. Film grain is retained, but not obtrusive. The sound is broad and generally hyper active in all speakers with plenty of deep explosions for your subwoofer. 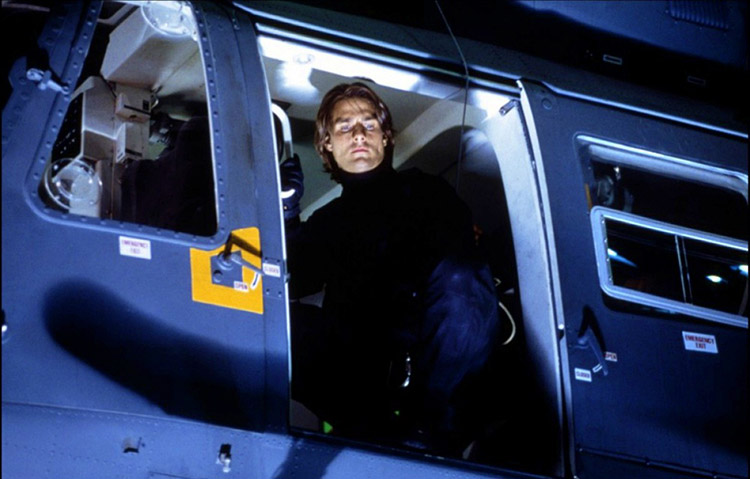 This is a 2-disc set with the UHD version & these extras on the BD version: A Commentary by John Wo, Behind the Mission, Mission Incredible, Impossible Shots, Disappear- by Metallica, Excellence in Film: Cruise, Generation: Cruise.