Up Next3:10 to Yuma - 4K UHD Blu-Ray Movie Review
Synopsis

From award-winning director Keiichi Hara (Colorful) comes a remarkable story of the daughter behind one of history’s most famous artists. As all of Edo flocks to see the work of the revered painter Hokusai, his daughter O-Ei toils diligently, creating the paintings sold under her father’s name. Shy in public, in the studio O-Ei is brash and uninhibited. Seeking to come into her own as an artist, O-Ei sets out into the bustling city of Edo (Tokyo), where she encounters spirits, dragons, con men and traders. 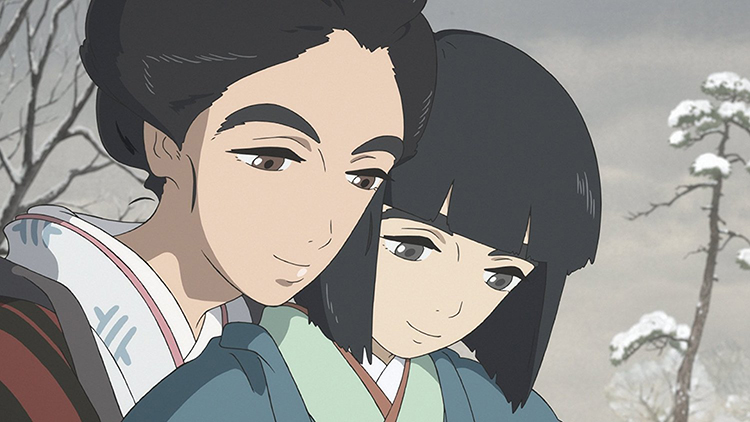 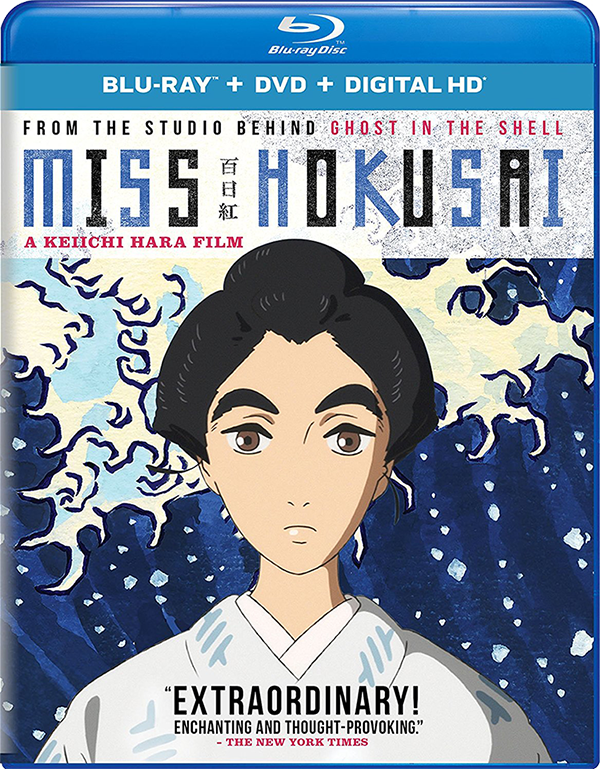 Violence: None
Sex: Some sensuality
Language: None

If you like the animation from Studio Ghibli, this movie is for you. The story meanders and takes it time in the telling. Other than it tells of a female artist living in the shadow of a great artist (her father), it falls short of showing her grow and mature into an equally great artist. Her encounters with men are awkward and only at the very end do we find out that she married someone and then left him a year later. Though artists were held in high regards, they often lived in poverty.

Perhaps that was the point of the film. Art, and the mastery of it, is its own reward. So in the end, the movie contains some very beautifully drawn animation and the story keeps your attention, but if you are seeking action (like Princess Mononoke), you should look elsewhere. My only real dislike for this film was the odd choice of modern rock-n-roll during the open and closing credits. Considering this takes place in the mid 1800’s, I thought the musical choices to be a bit jarring. This movie is a bit too slow for very young kids…I recommend it for early teens on up. 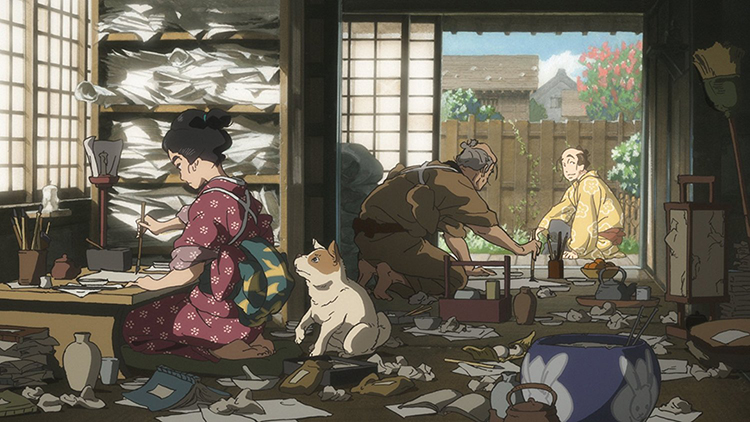 The picture is gorgeous with beautifully hand drawn animation. Colors are often sumptuous with some beautiful snow scenes and dramatic sunsets. Sound is full and expansive with very clear dialog. Because it has an English track, no subtitles are needed. The surround channels convey a great sense of outdoor space with wind, birds and crowds of people all around. Bass comes into play occasionally. 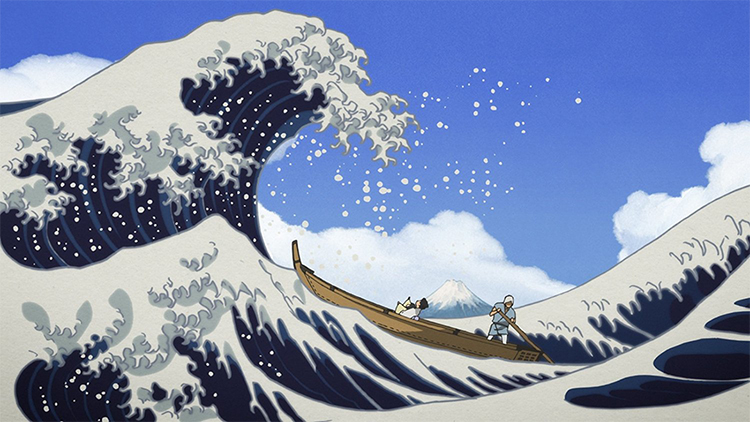 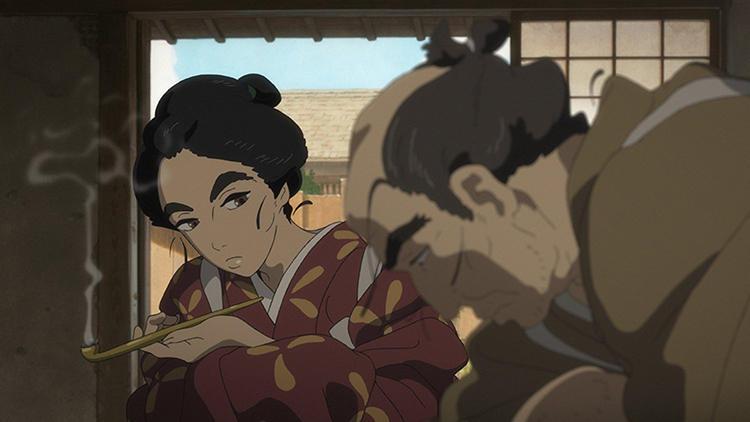