My Life as a Zucchini – Blu-Ray Movie Review

A nine-year-old French boy, Courgette (a/k/a “Zucchini”), accidentally kills his mother and winds up being taken to a nearby orphanage. The police officer who takes him there is a man by the name of Raymond. Zucchini starts off struggling to assimilate with the other orphans. During this time, he delights in periodic visits by Raymond who has taken a liking to the young boy. Zucchini stays the course and soon becomes a vital part of the orphanage community. 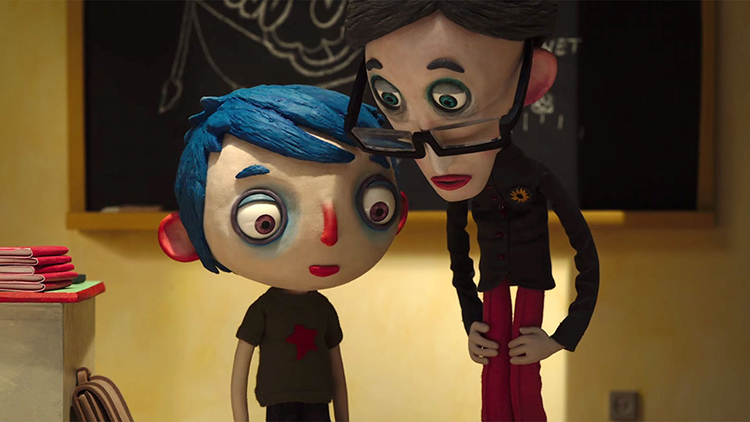 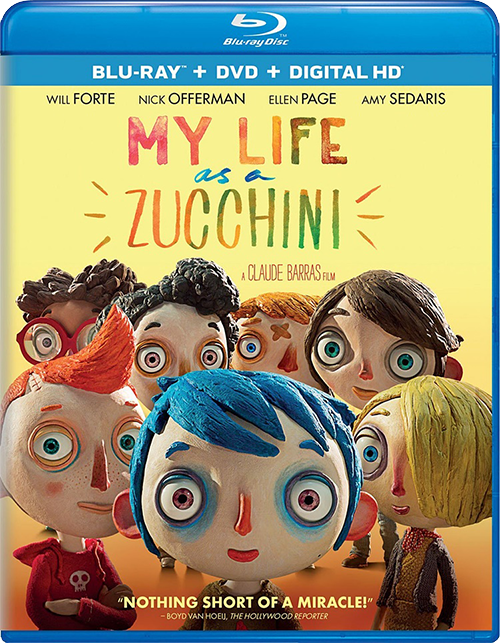 Violence: No
Sex: No
Language: No 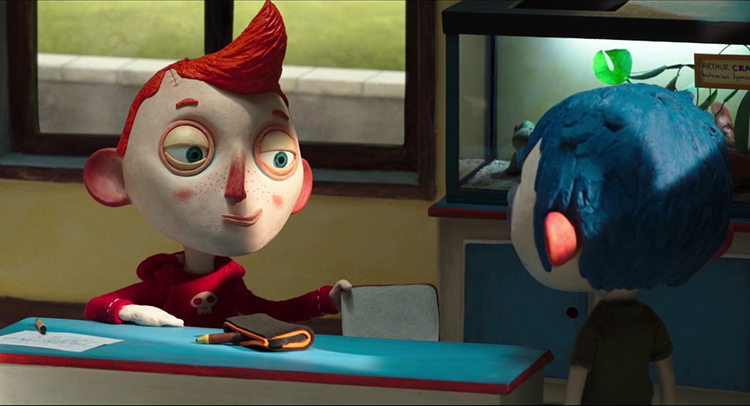 I wasn’t quite sure what to make of this movie when I first put it on but, by the end, I had turned into a huge fan. It is a short movie that moves along at a languid pace. It was made in France and this American release has English-speaking voice actors. The movie is likewise very artistic. The artistic direction of the stop action is quite colorful and could have been drawn by a famous impressionist.

The hook is actually the story though. A movie like this could have taken a depressing turn but it does not. Quite the contrary as a matter of fact. It is hopeful and bouyant throughout. I recoomend this movie for people of all ages who are true cinephiles or who simply love a well-made movie with strong thematic elements.

This is an extremely colorful movie and the Blu-ray lets this quality shine through unimpeded. The contrast, sharpness and detail of the image are all first rate. There are only a few dark scenes but they hold up quite well due to a well-done mastering job.

The audio on this disc has little in the way of bombastic moments but that does not mean it is not a worthy effort. Voices are clean and clear while environmental sounds are placed around the theater in a natural way. One example is the sound of Raymond’s car coming and going. This feature provided a very convincing transition as it left the stage. There are a few moments of music that are nicely presented with a punchy quality that I enjoyed very much. 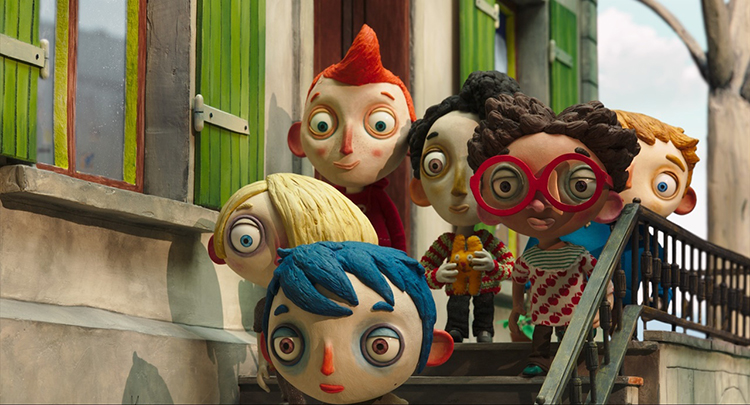 This is a two disc package with the Blu-ray, a DVD and a Digital HD code. The on-disc extras are sparse – The Making of “My Life as a Zucchini”, Short Film: “The Genie in a Tin of Ravioli” and the US Trailer.