John Wick is forced out of retirement, and this time, he must face off against a shadowy international assassins’ guild and more of the world’s deadliest killers. When a guild member calls in his “marker”, Wick must obey his command to assassinate his sister for a seat at the syndicate’s leadership table. Forced out of retirement yet again, Wick is not happy. When he gets double-crossed, he is downright incensed. When will they learn that John Wick is someone you should never make angry? 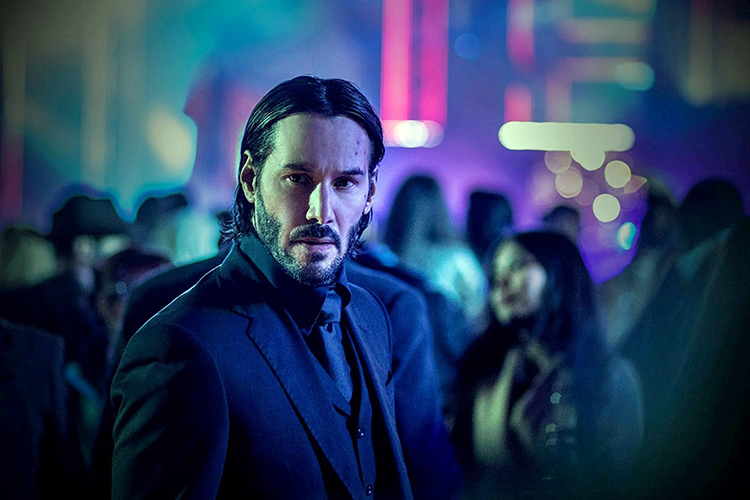 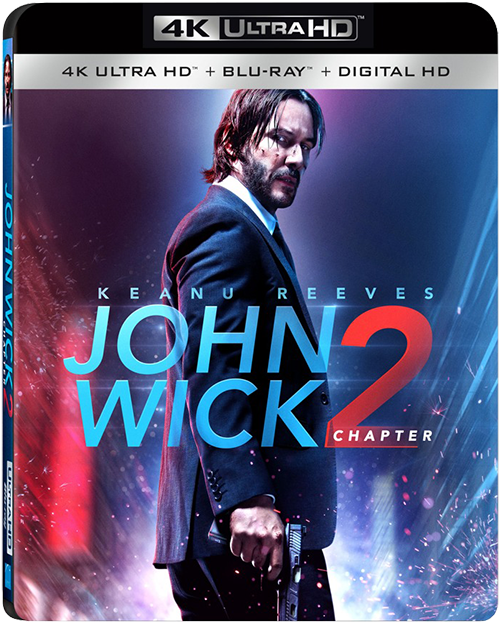 I loved the original which introduced me to “Gun Fu”, an amazing ballet of fisticuffs and gun play. Chapter 2 has much of the same, but now with “Car Fu”, which uses cars as weapons as well. Anyway, Wick is called back by a syndicate boss to perform one last required rite before he officially retires, but after Wick is double-crossed in Rome, it is all out war. Reeves does his own action stunts and is a lot of fun to watch. This a role only Reeves can pull off. He’s a man of few words, but a lot of action. This is also the first time he and Fishburne have gotten together since the Matrix days.

I also liked the underground world of the syndicate, with girls running operator switchboard and secret messages being sent on cell phones to people around the globe to kill Wick on site. The action picks up within the first few minutes of the film and rarely lets up until the final closing minute. If you liked the first chapter, you’ll love what Wick has in store for you in this next chapter. Will there be another to follow this one? My Magic 8 Ball says “Likely”. 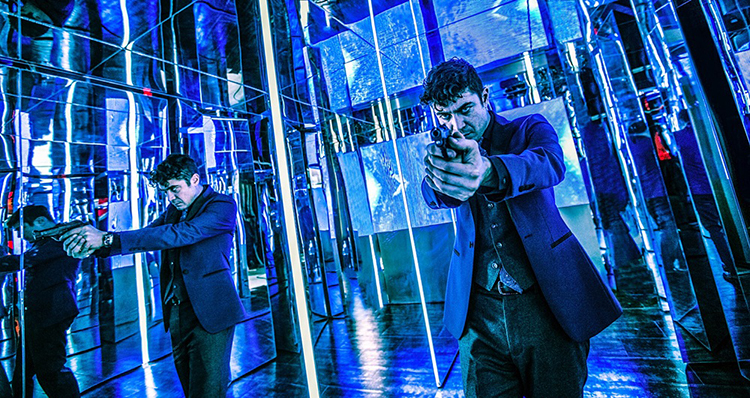 The picture and sound are excellent. Even in 5.1, the surrounds are continuously in use, as is the sub. Details and colors are remarkably sharp and eye-catching. Reds and neon blues are very intense and realistic. Every pore on the faces are clearly seen. The specular highlights from glass and white hot lights almost make you squint due to their intensity. The HDR and WCG are excellent throughout this film. An Arri Alexa camera shot this film in 3 K and it was up rezed for this disc…but don’t think that that it is somehow inferior because it looks stunningly good! 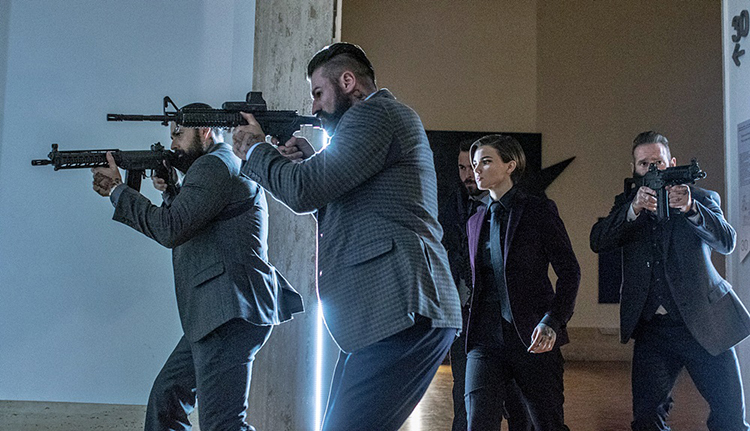 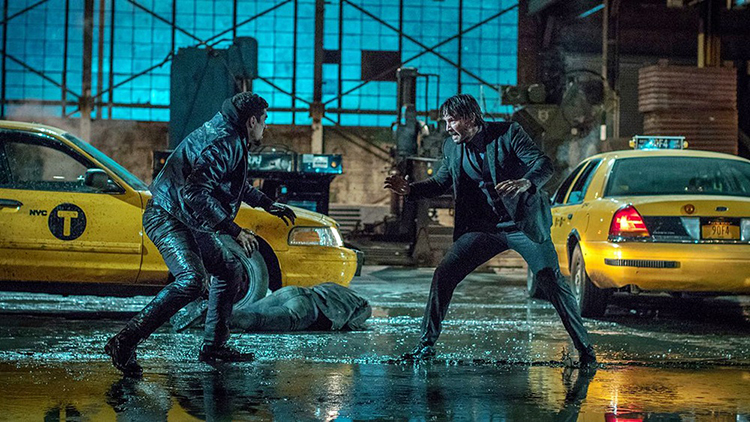