The long running Godzilla series appears with great CGI and sound. The movie is a hunt for the evil Mutos, which appeared in the 2014 Godzilla movie and we get epic monster mayhem with Godzilla, Rodan, Monster Zero, Mothra and more as the giant creatures threaten the world. 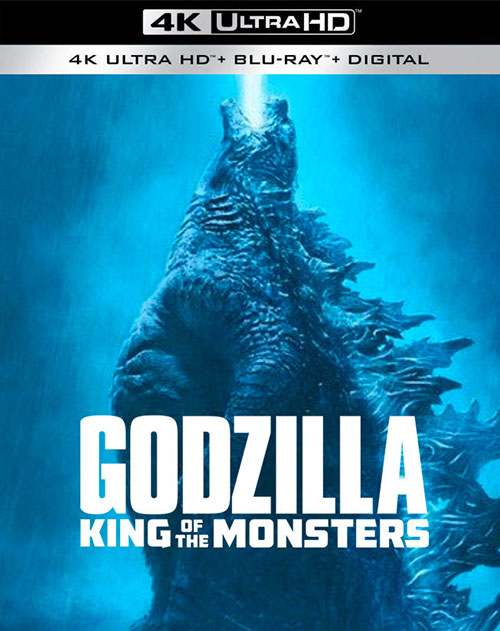 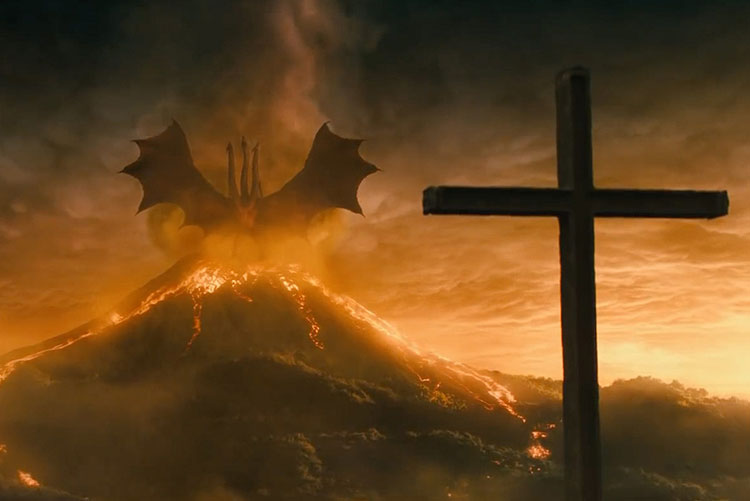 I’m a bit conflicted in writing this review. Godzilla fans are likely to adore this movie. It’s got terrific CGI and the audio is among the best I’ve heard, with deep bass and distinct action in the surround channels. It’s the best looking and sounding of any of the Godzilla movies and there is plenty of city destruction and colorful explosions.

On the other hand, non-fans of monster movies are going to find this dull and likely emerge with a headache from the pounding audio and non-stop monster fighting and destruction.

It’s clear that the creators of this western produced film are big fans of the Godzilla series. It started back in 1954 as an allegory of the dangers of the atomic age. It was re-edited in 1956 with new scenes added for the American market with Raymond Burr. It was a major hit. Then a whole series of sometimes less than serious Godzilla movies followed, Godzilla Vs. the Smog Monster, Son of Godzilla, King Kong Vs. Godzilla, and so on and so on. In fact, there have been 33 Godzilla movies produced by Toho, the original studio and three U.S. films.

Getting back to the current movie, it’s visually stunning and fans will love the audio as mentioned above, but from a scripting and acting perspective it’s wanting. For portions of the movie I had no idea what was going on and the acting was, at best, uneven.

Overall, I liked the movie, but it was too long and punishingly loud even at decent volume. Monster fans will be very enthused. The rest of us will just shrug. 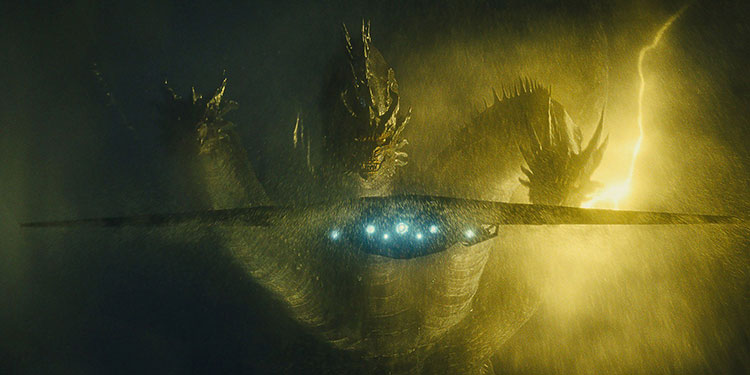 As I’ve said, this is a great example of the best in special effects. The movie has been rendered in HDR10, HDR10+ and Dolby Vision HDR. With the first-rate CGI and the seamless combination of people and computer graphics, the movie is a visual treat. 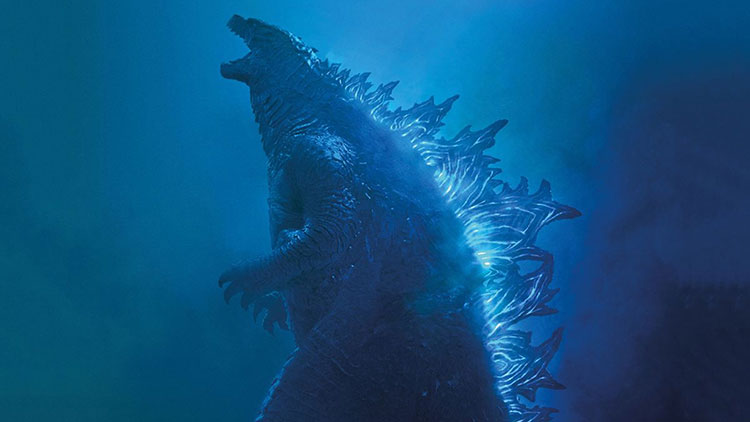 The audio is also demonstration quality. I don’t have an ATMOS setup, so I listened in 7.1 surround. My subwoofer never rested, and the surround channels were always active and portrayed directionality as the monsters moved about or weapons were fired. It was downright thrilling!

Other than the director commentary, all the extras are on the enclosed Blu ray disc. They include:

The extras are quite good, with a lot of info on the films production and rationale for the design of each creature. They are definitely worth a visit.