A nurse downloads a popular app that predicts when people will die. She is surprised when the app reports that she has 3 days left to live. 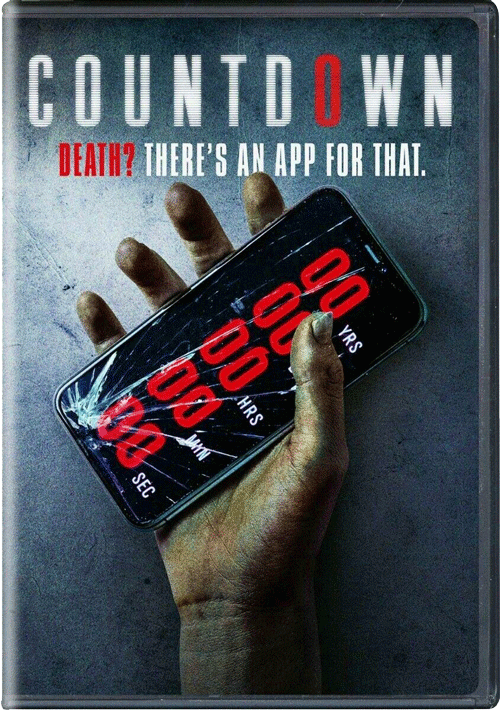 Countdown is a “throw everything in” that is trendy in danger movies. It has echoes of Ring and the Final Destination Series. Still, it has its moments, even though the movie is very derivative of other films in the genre. 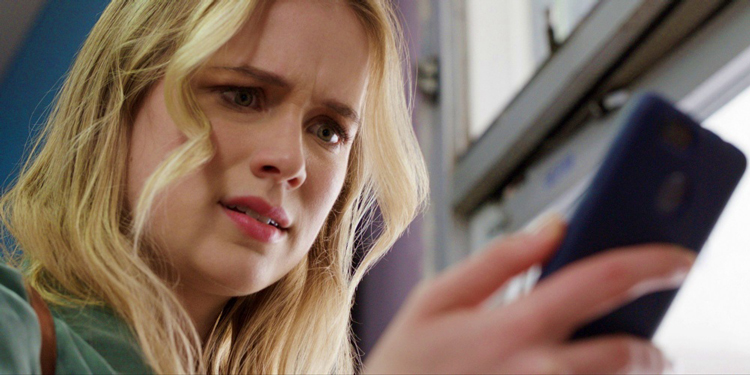 Kids at a party download an app that predicts how long they will live. Most get 70-80-year predictions, but one teen gets a predicted lifespan of only a few minutes. Panic ensues and she runs home to meet her end in her own bathroom.

Then the story moves on to a newly minted nurse. She gets a 3-day warning. She panics and gets a new phone, but the app re-appears. There are silly side plots about an overly amorous doctor and a deceased mother, but there are some scary moments and good use of the surround channels to add some fear to the mix. The video looks good, and dark scenes (there are a lot) don’t get too murky or noisy. As mentioned, the surround channels are used judiciously, both for atmospherics and more importantly, for some shock effects that use the rear surround channels well. Countdown was a Halloween release. It’s no Exorcist, or even the best of the Final Destination films, but there are some good scares when the plot is not meandering off the crisis at hand. 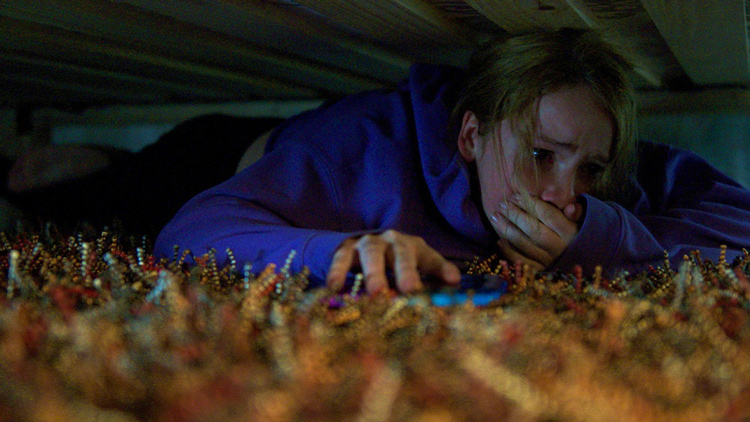 The video looks good, and dark scenes (there are a lot) don’t get murky or noisy. As mentioned, the surround channels are used well, both for atmospherics and more important, for some shock effects that use the rear surround channels well. Overall, Countdown is a good-looking transfer. It is not exceptional or demo quality but looks fine given all the dark scenes. The audio is more interesting with the very active surround channels. 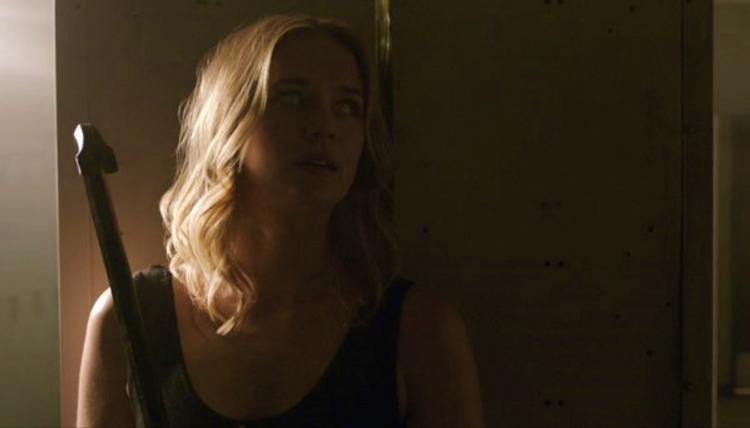 There are no extras on the disc at all.