This is the story of the legendary thirteenth century Scottish hero named William Wallace (Gibson). Wallace rallies the Scottish against the English monarch and Edward I after he suffers a personal tragedy by English soldiers. Wallace gathers a group of amateur warriors that is stronger than any English army, and evolves from a man seeking revenge, to a leader of freedom fighters that seek to throw off the shackles of the tyranny of England. This UHD release comes from a re-scan of the original negatives and had a 4K DI with a Dolby Vision upgrade. 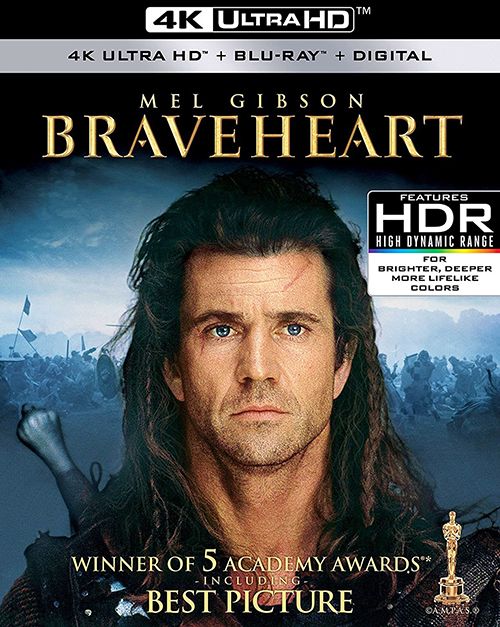 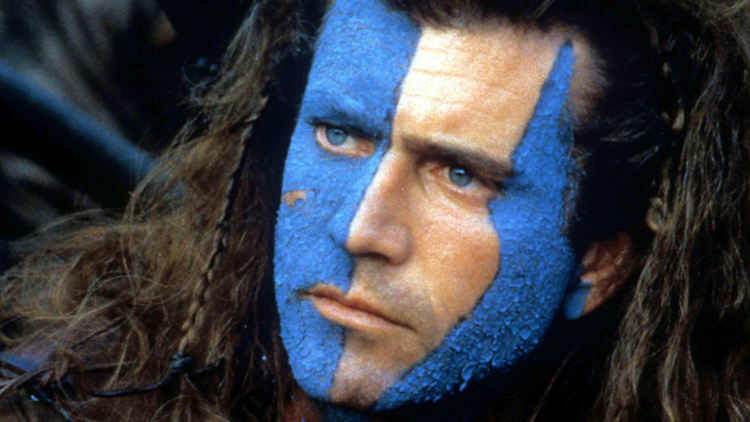 I will not re-hash the plot of this well-known film (Best Picture of 1995), but I will comment that the acting is excellent, plot is well paced albeit highly fictionalized, and the battle scenes realistically portrayed against a beautiful English countryside backdrop. A careful eye might see an occasional watch on a background soldier and even the jeans of a magistrate as he rolls down a hill, but the overall beauty of the storytelling is superb. When Wallace’s wife is killed, you in the audience react with Mel and are immediately of his side for the rest of the film. Not only does Wallace demonstrate great courage, but you see him change from a vengeful reaper to a national leader. All of this is despite petty quarreling amongst the clansmen. 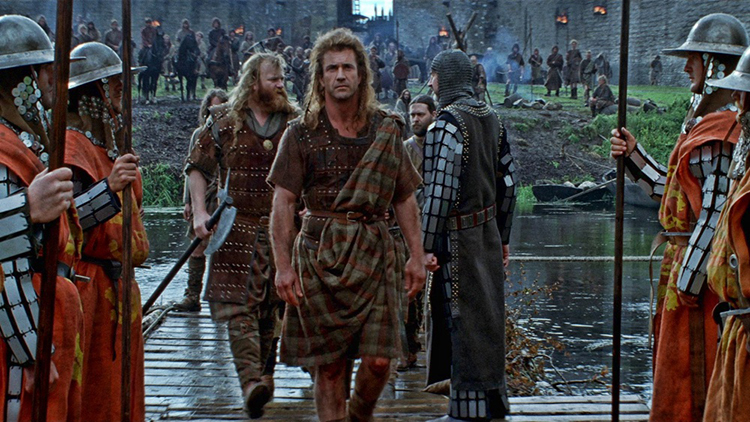 The film covers a range of emotions that culminate in a climactic ending that puts the needs of the many against the needs of the one. James Horner’s hauntingly wonderful score is almost worth the price of admission, too. This film for me is Mel’s magnum opus. Recommended.

This film, as mentioned above, was redone in true 4K and the HVEC encode is impressive. Though the overall picture is a bit darker than the BD version, the uptick in clarity and rich color palette really makes this the definitive version of the film to see. The colors and contrast are richer, too. Specular highlights look realistic, whether the glint of light off armor or the wonderful shades of orange you see in the flames. Flesh tones, especially, look very warm and life-like. 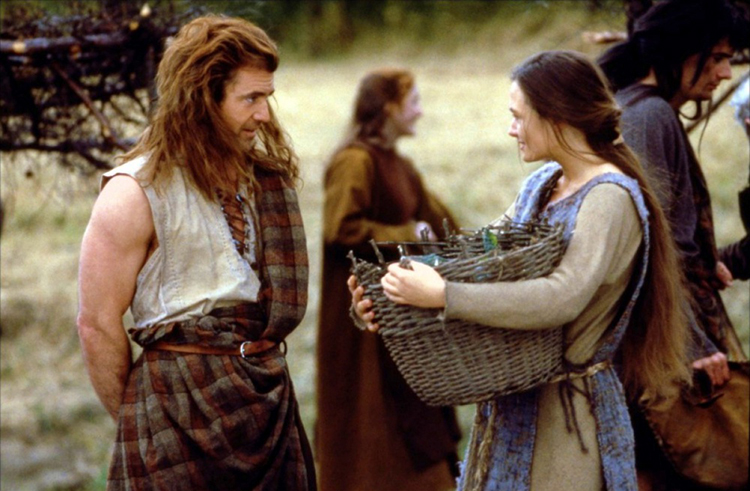 The sound is detailed, from the din of battle to the soft bird chirps in the trees around you, the soundscape draws you in immediately. The score is powerful in the sense that it sets the mood for each scene, whether it be war or romance. Deep, thunderous bass is present throughout, too. 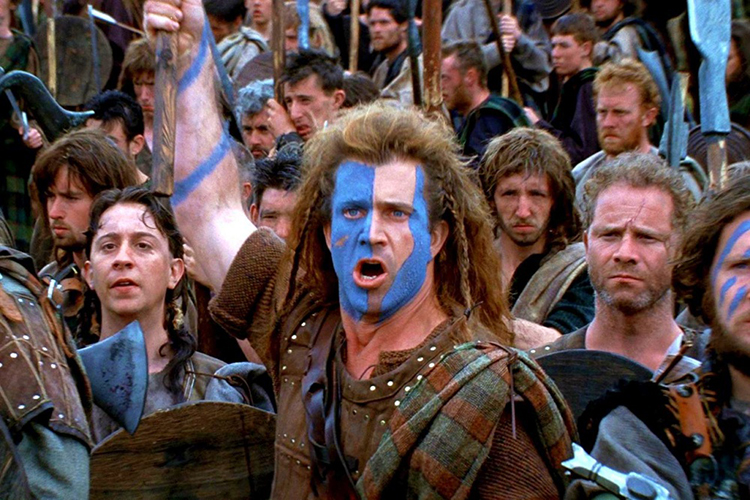 This is a 3-disc set, with the extras being on disc 3 in 1080p: Battlefields of the Scottish revolution, Braveheart: a look back, Smithfield: Medieval Killing Fields, Tales of William Wallace and A Writer’s Journey.