Up NextThe Space Between Us - Blu-ray Movie Review
Synopsis

Two girls at a prestigious all-girl boarding school get left behind on campus for the winter break when their parents mysteriously fail to come and pick them up. Meanwhile, a young woman named Joan (Emma Roberts) is making her way to the school and the closer she gets, the more one of the stranded teens begins to halucinate while she is becoming possessed by an unseen force. 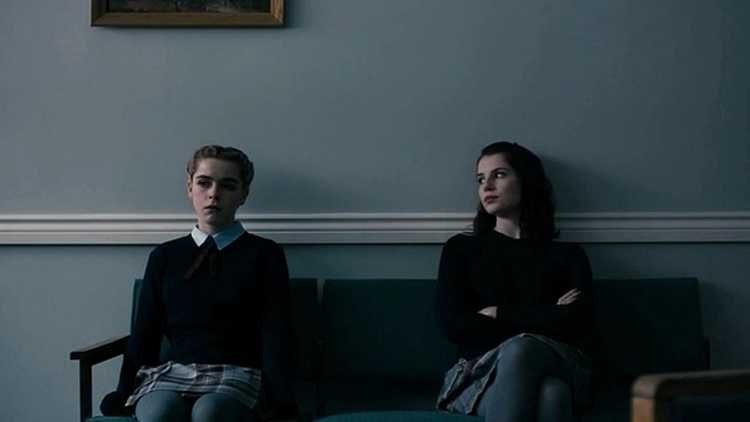 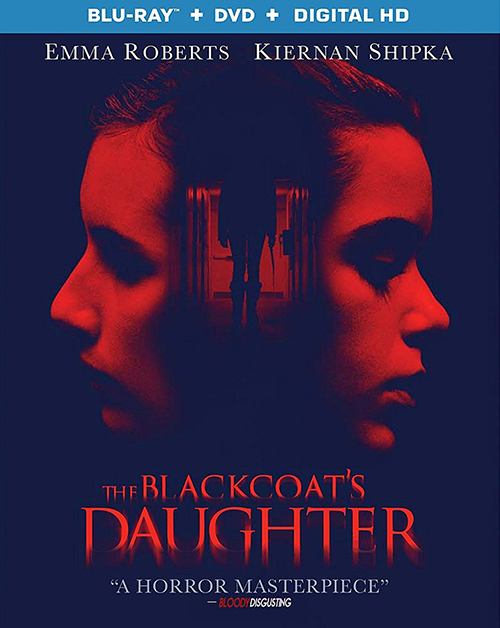 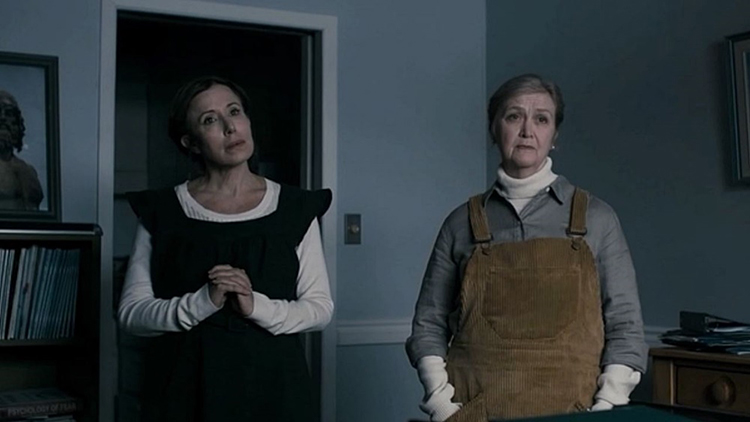 This was one of those movies where the narrative slips from one time sequence to the next, forward and then back again. It was a little confusing at first, but as the story unfolded, the whole thing came into focus. So don’t give up on it if you become perplexed early on because the ending brings it all together. The film makers brilliantly used the visual and audible aspects of the work to enhance the story telling. I think it was quite well crafted to be perfectly honest. Except that the suspense would build and build but then there wouldn’t be the cataclysmic event you were expecting, at least not when you were expecting it! This movie is highly recommended for a rental on a dark winter night or as a permanent fixture in your library if you are a fan of the genre.

This is a dark and brooding movie shot in the ead of winter. It has a ton of very dark scenes that exhibit a healthy amount of video noise. The colors are muted and some scenes appear to have intentional soft focus. But the shadow detail in dark scenes remained well above average.

The audio on this disc blew my mind! It was mostly a creepy atmospheric blend of natural sounds so very quiet that I almost felt like I was in a vacuum. As I have written before, this was a case where the audio track became and additional charatcter in the movie: being produced and then reproduced in a way that helps build suspense more so than any othet single aspect of the technical delivery. 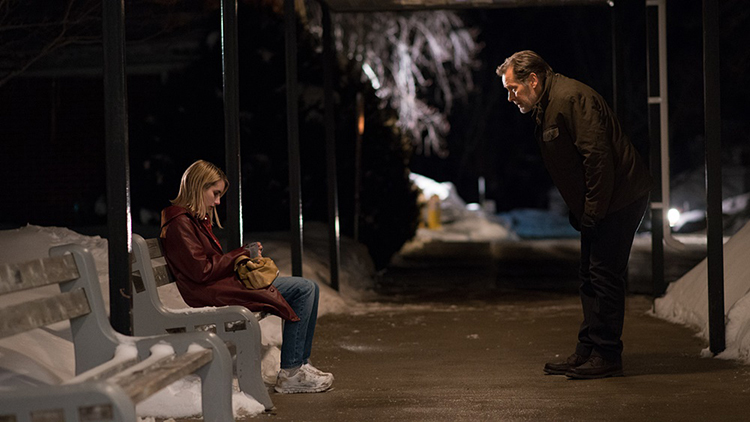 This is a two-disc set with the Blu-ray, a DVD and a Digital HD code included. The extra features are sparse – Audio Commentary with writer-director Osgood Perkins and “The Dead of Winter: Making ‘The Blackcoat’s Daughter'” featurette.