American Assassin brings to the screen the character of Mitch Rapp played by Dylan O’Brien. Rapp was the main character in a popular series of 16 books and this film is an origin story with hopes more films will follow. Rapp is on vacation with his fiancé in Ibiza. Terrorists invade the resort, killing loads of people and Rapp’s girlfriend. Rapp vows revenge, learning Arabic and bulking up in hopes of killing the terrorist leader behind the attack.

Just as he is about to strike, the CIA appears and kills the terrorist before Rapp gets a chance. He’s then recruited by the CIA to use his skills for global good, not just to satisfy his personal vengeance. He’s directly trained by Stan Hurley (Michael Keaton) as Rapp is turned into a CIA asset. The movie then develops another story line, with the CIA trying to stop a nuclear device from destroying an American city. Rapp must confront ‘The Ghost’ (Taylor Kitsch), a former CIA agent, who has turned against the agency for his own purposes. 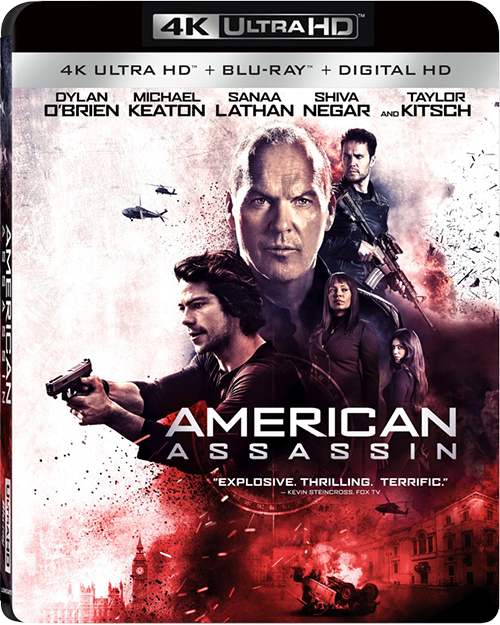 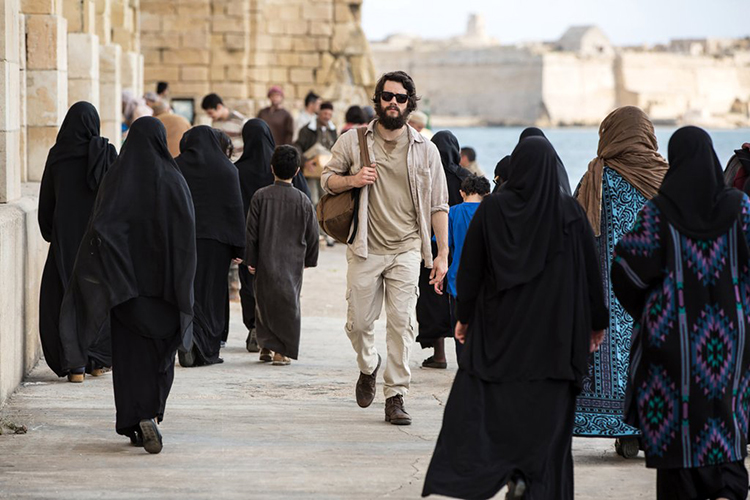 I had a mixed reaction to the film. O’Brien is a good Mitch Rapp, Keaton held his own as the over-the-top trainer, but Kitsch was pretty bland as Rapp’s nemesis. Big action movies need an oversized villain. That wasn’t the case here.

The film starts off a violent revenge movie, but then becomes a rather pedestrian ‘find the nuke’ movie which we’ve all seen many times before. The plot meanders, with relationships formed and then obliterated when characters die off.

The film actions scenes are good, but never really clever and they certainly don’t explore new cinematic ground. Some of the torture scenes made me feel a bit squeamish. Fights are well staged, but the big finale has pretty sloppy and obvious CGI work, throwing a wet blanket on what should have been a highlight of the movie.

It’s an enjoyable romp if you don’t think too deeply about it, but I was hoping, as a potential franchise starter, there would be a better effort. 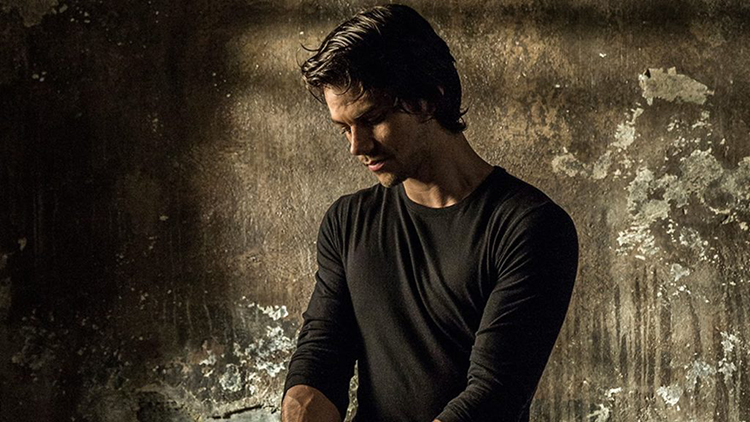 I watched the movie on my 4K LG OLED screen, equipped with Dolby Vision. It’s a beautiful film to watch. Like some other Dolby Vision releases, things looked a bit dark, but then you realize that most of the films I watch are too bright. Dolby Vision makes things look more realistic. A lot of the movie is filmed in dark places and underground hideouts, but the scenes are never murky, and when a flashlight is pointed at the camera it’s searingly bright, as it would be in life.

The package includes a standard Blu-ray disc and there really is no comparison to the visual quality of the 4K version. Doesn’t matter what your screen size is. 4K and HDR or Dolby Vision make a big difference.

Audio-wise, it’s a good mix. I didn’t hear it in Atmos, but did hear it in 7.1 and my speakers got a good workout, along with my subwoofer. Bullet impacts are startling. There are nice ambient effects, while the music soundtrack is rather subdued. 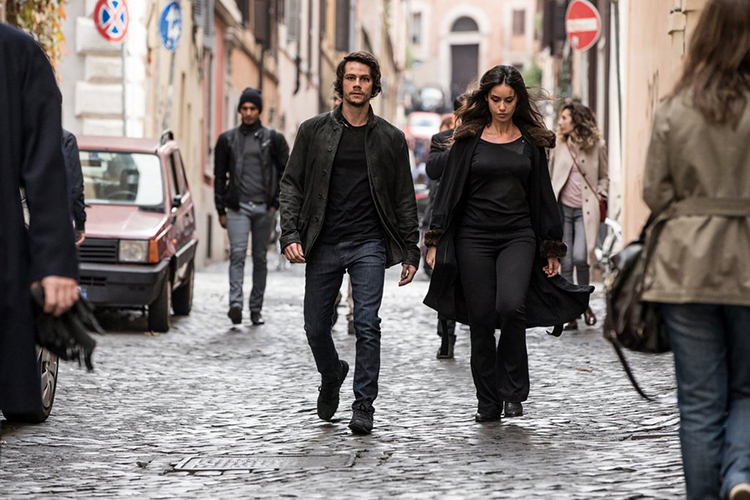 The film offers a generous amount of behind the scenes material, including a lengthy featurette on the making of the film, another video on the stunt sequences, and interviews with prominent cast members and Q&A with Taylor Kitsch and Dylan O’Brien. A Blu-ray disc is included. The features are in 1080p, not 4K.