Up NextAre DACs With Lower S/N Ratios Indistinguishable From Those With Higher Ones?
Whooo Boy! This could easily be a book instead of an opinion piece! 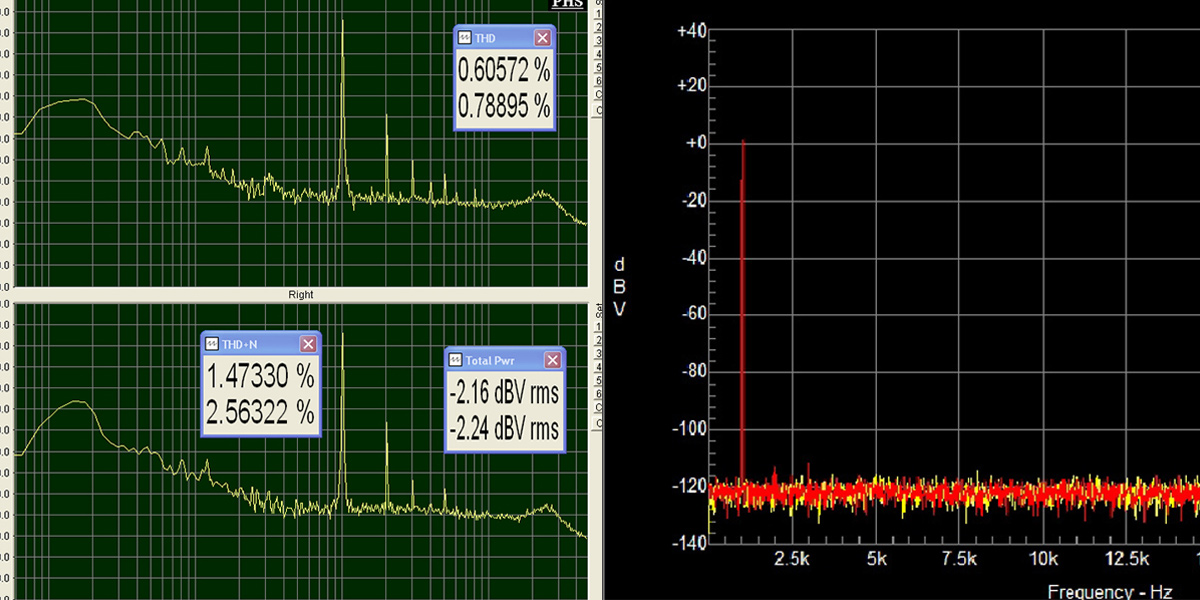 This is bigger than Cubs vs White Sox, tastes great vs less filling, and Van Halen before synthesizers vs after. No matter what I say (or don’t) somebody is going to be offended…

With that in mind, I’m going to break this up into two sections: The Facts and The Opinions. You may not like the facts, but there is no logical basis to dispute them. So, into the breach:

The Facts
The Opinions
Personal Experience

When CDs were introduced in the mid-1980s, I purchased my first CD player (a highly-regarded and well-reviewed Philips). Upon trying my first CDs, the loss of sound quality, compared to my vinyl system, brought tears to my eyes (literally). At that point, I concluded that Sony’s digital motto “Perfect Sound, Forever!” was the most egregious piece of hyperbole I’d ever seen.

But over the decades, the gap between vinyl and digital started to close. New CD players began to arrive with significantly better DACs and analog output sections. CDs from much better ADCs (Analog-to-Digital Converters) were released. And now, more than three decades since the digital introduction, CDs can have a truly superb sound. Vinyl aficionados still say that LPs “sound better than digital”.

The reason that vinyl has this appeal is not that it is better high fidelity, but probably because the mechanical process of reproducing the sound creates harmonics that are appealing. Below is a spectrum from a Pro-Ject RPM 9 turntable that we reviewed: 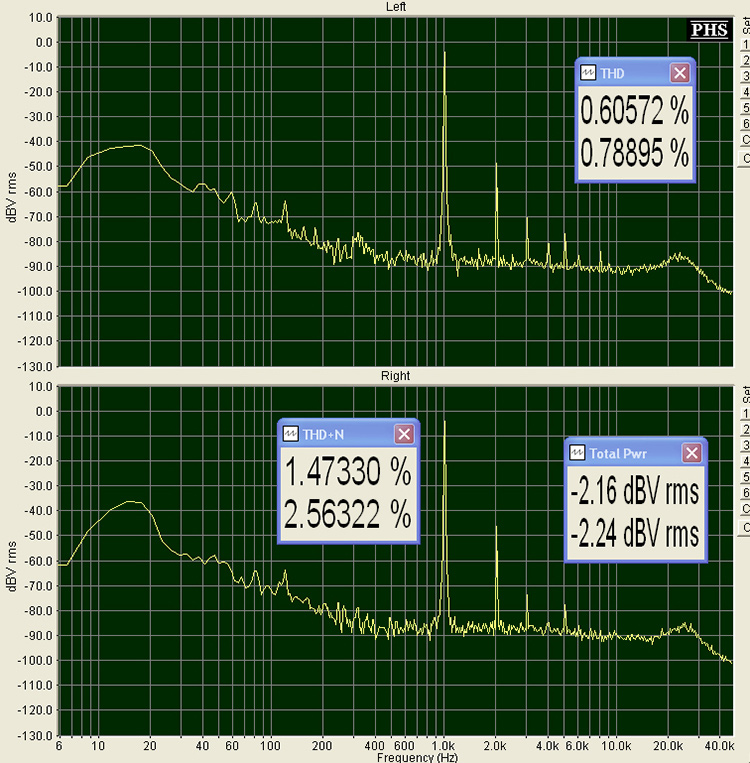 Now look at this spectrum from a Panasonic DP-UB9000 UHD player whose audio DAC tested terrific: 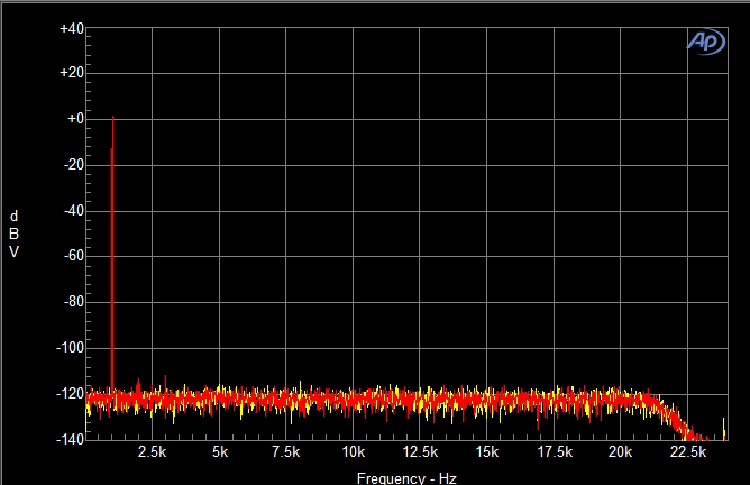 There are no visible harmonics. The presence of significant second-ordered harmonics with vinyl is very important to the distinguishable difference between vinyl and digital. This is why vinyl sounds so “good”.

So where do high-definition digital, MQA, and other “enhancements” fit into the comparison? Their admirers claim that these features boost digital performance beyond analog. I’m unwilling to concede that yet, but the argument justifies further examination.

In my opinion, at this moment in time, in October 2019, the best of digital is now equivalent to the best of analog. That does not mean they sound the same, just that they both sound really nice. Take your choice, or better yet, take them both. There are some really fabulous vinyl albums from the 1950s and 1960s that have been remastered from the original analog tapes. The musicians are world-renowned, such as John Coltrane and Artur Rubenstein.