The Movie Studios Really Don’t Want You to Own Discs

Up NextDo subwoofers contribute more to the sound than just improving the bass?
It hasn’t been a quick decline, but month after month, year after year, movies on DVD and Blu-ray are in a serious state of decline.

There are a lot of reasons for this, and I’ll go into those reasons in this editorial. The overarching reason, I think, is that Hollywood does not want you to own copies of their movies. They are happy to have you see them of course, over and over, but they really hate letting you own them.

This issue goes way back to the famous Betamax case that went before the Supreme Court. Just after the Sony Betamax appeared on the market, it was clear that Hollywood was wary of a device that could copy movies being shown on TV. In 1976, Disney and Universal Studios sued Sony in Federal Court, alleging that anyone using a Betamax was using a tool designed to criminally violate the copyright act.

Two years later, the District Court ruled in favor of Sony, but the studios weren’t done. A higher court ruled for the studios, and Sony appealed again. The case finally wound up at the Supreme Court in 1984. The court was torn, but it was hard for them to agree that a person copying a movie or TV show for his own use in his own home was committing a crime. Finally, the court ruled 5-4 in favor of Sony, and the era of the VCR began.

Ironically, the sale of pre-recorded movies exploded, and the studios wound up making more money on a film video release than its theatrical release. Even though the studios fought on asking for new laws, home taping and playback were so widespread it was clear that it wasn’t going away. Still, Hollywood disliked the idea of people owning movies and watching them as often as they liked. But the studios had to wait for technology to catch up, and that technology is streaming. 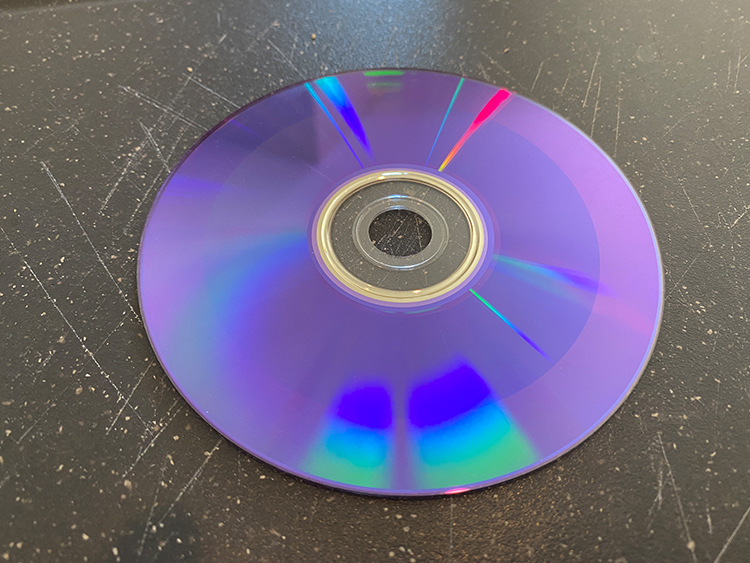 Hit movies and more obscure films are available on Netflix, Amazon, AppleTV, Hulu and others. Some of these services stream in 4K and offer advanced surround formats like Atmos. That’s cut a hole in disc sales, as most users don’t need to own a movie anyway. They can see it once, and forget it. Renting a movie for less than $10 will make more sense than a $30.00 UHD 4K movie for the majority.

Of course, like many things, it’s not as simple as that. While streaming 4K can look and sound very good, most 4K streaming movies don’t look as good as even a physical Blu-ray movie. It’s all about compression. Disc playback doesn’t need the internet to playback on your home screen. It’s direct and uncompressed off the disc. It’s the same for the audio, which is uncompressed with full frequency response. Can the average viewer see and hear the difference in a direct comparison? The answer is Yes. But just watching a movie without a better reference, most will not notice what is missing.

So what’s the harm?

I think to an important minority of movie viewers, there are some things to consider. Will the big studios really be interested in their lesser titles? The 1940 film noir classics are an example. In today’s market, the studios license those titles to smaller companies, because the big studios don’t want to bother with them. 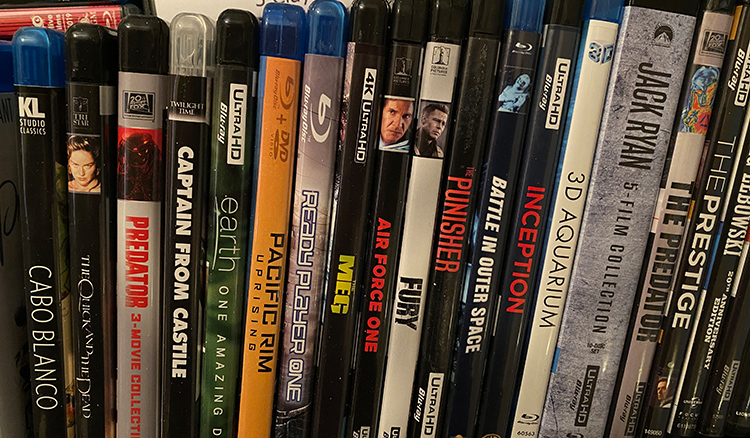 Good examples of these companies include Kino Lorber and Twilight Time. They have deals with studios like MGM and Columbia and have released catalog titles in Blu-ray that the studios would never have released on their own. Industry scuttlebutt (and I’ve heard this from several insiders) is that those deals eventually will be canceled, leaving collectors without a chance to acquire these movies for their collections. In general, those releases from companies like Twilight Time are limited in release, often to 3000 copies, and when that number is exceeded, the movies are out of print.

We’re also seeing an ominous trend so that hit movies no longer come out first in 4K and Blu-ray. Now they usually go first to the streaming services, with a release on physical disc delayed for sometimes a month. Studios and distributors seem unwilling to discuss these issues. I’ve contacted a few, and so far, crickets.

I did spend some time talking with Glenn Erickson, a well-known and well-respected disc reviewer who has also worked in the film industry. Erickson shares the fear that discs may be on the way out, and notes that with streaming services, the studios can “make money while they sleep.” No disc plants, no complicated distribution of physical goods.

While the studios clearly make good money releasing discs today, it’s easy to see a future where you’ll never really own a disc. They just want you to rent a digital copy. And as some Amazon Kindle readers found out a few years ago, if there is a problem with the title, it can be deleted from your device without your knowledge or approval.

There are some other worrying trends. In January, Warner Brothers and Universal are asking the court permission to set up a joint venture to distribute movies and TV shows on disc. While it demonstrates that discs will be around a bit longer, it’s also a hint that the studios want to cut their cost of distribution of these physical discs.

I love old movies. I’ve been collecting them for years as have thousands of other film fans. My collection is safe, but many signs point to an upheaval in the existing business model. While I perfectly understand the entertainment industry coveting their copyright, and not liking customers owning physical copies of movies, I hope that smaller titles and collectible films will always be available in something more tangible than a streaming file that is not permanent. 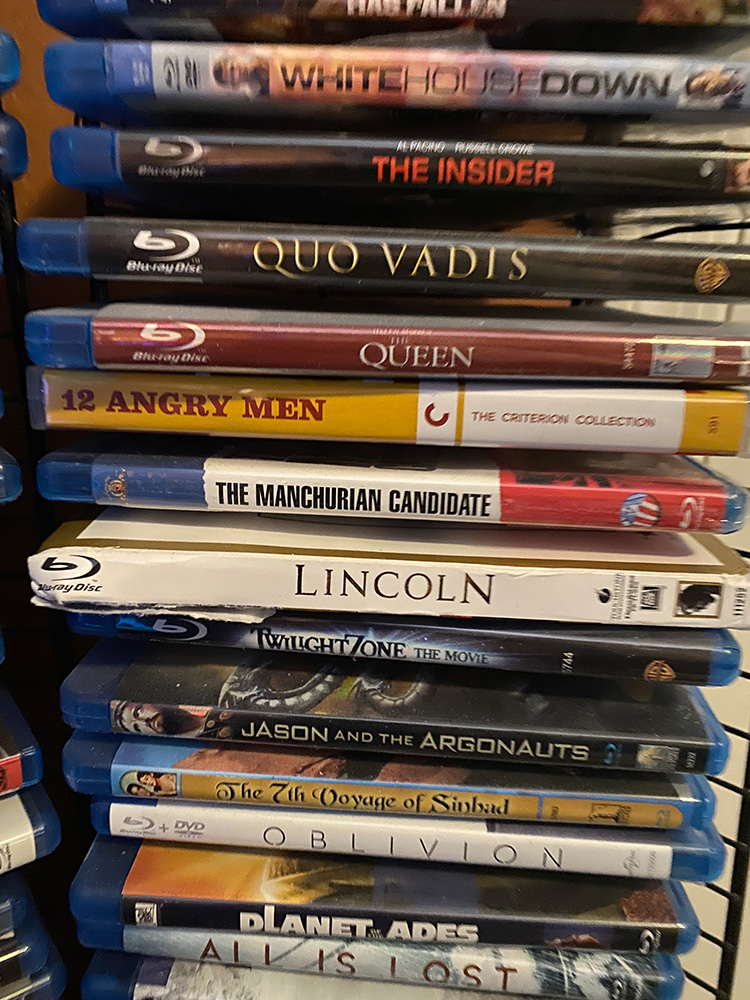 I also concede that streaming is convenient, and the preferred method of viewing movies and other entertainment content, especially for the younger generations.

Still, Hollywood and the worldwide film industry have an invaluable legacy of film art and it would be a shame to see it become less and less accessible and impossible to collect.