Up NextIndustry Insider Op/Ed Vol: 1
Glory Days of Hi-Fi Are Today – Not The 1980s
I would contend that this answer is “yes” for several reasons. 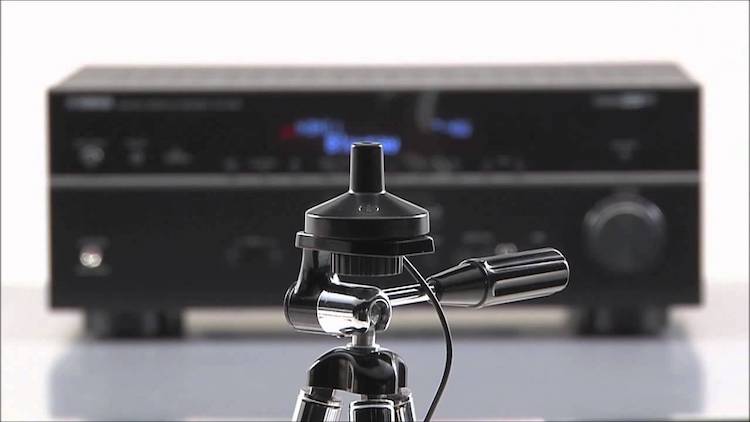 In comparison, room treatments work for every speaker location and every listening position. The treatments may not be optimized for every speaker’s location, but the room will still sound better with a collection of absorbers and diffusers than without.

But the problem with room treatments is that, unless you make your own, the cost can be phenomenal. The average listener gets an electronic room-correction system essentially for “free” when they buy an AV Receiver. But to apply room treatment requires some analysis, a large purchase (almost always more than the cost of the AVR), and a significant other who is tolerant of strange pads and boxy structures hanging on the walls (and maybe even the ceiling). 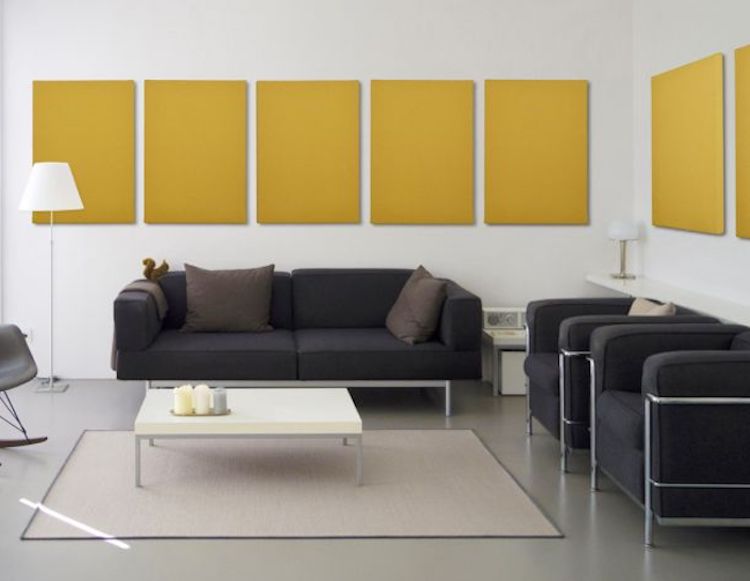 So, despite the inherent superiority of room treatments, the majority of audio enthusiasts will probably never try them. And this is unfortunate because the first few absorbers that are installed in any given listening room provide the greatest results. In other words, even if you invest in only a fraction of the “recommended” square footage of absorbers for a specific room, you should still be able to easily hear the difference.

Also, keep in mind that the websites that recommend acoustic coverage are run by the manufacturers who are in the business of selling treatments. I’m not accusing them of dishonesty at all, but there is some financial motive for them to recommend more rather than less… My impression of their online-estimators is: The recommendations given are more appropriate for a recording studio than a home listening area. But of course, I could be wrong.

Now I’ll also mention a curious phenomenon – Many have and will run their electronic room correction programs, and then immediately turn them back off. The sound of your system with correction will be noticeably different from the sound without it. Many people, having become accustomed to how their system sounds without electronic correction, think that the corrected sound, being different, must be wrong. Maybe, maybe not… Having run the room correction, listen with the correction system for at least a week. You may find that the “different” sound offers virtues that you didn’t immediately appreciate. If you still don’t like the effect after some serious listening, then consider tweaking the electronic correction to fix only the specific parts that you don’t like. 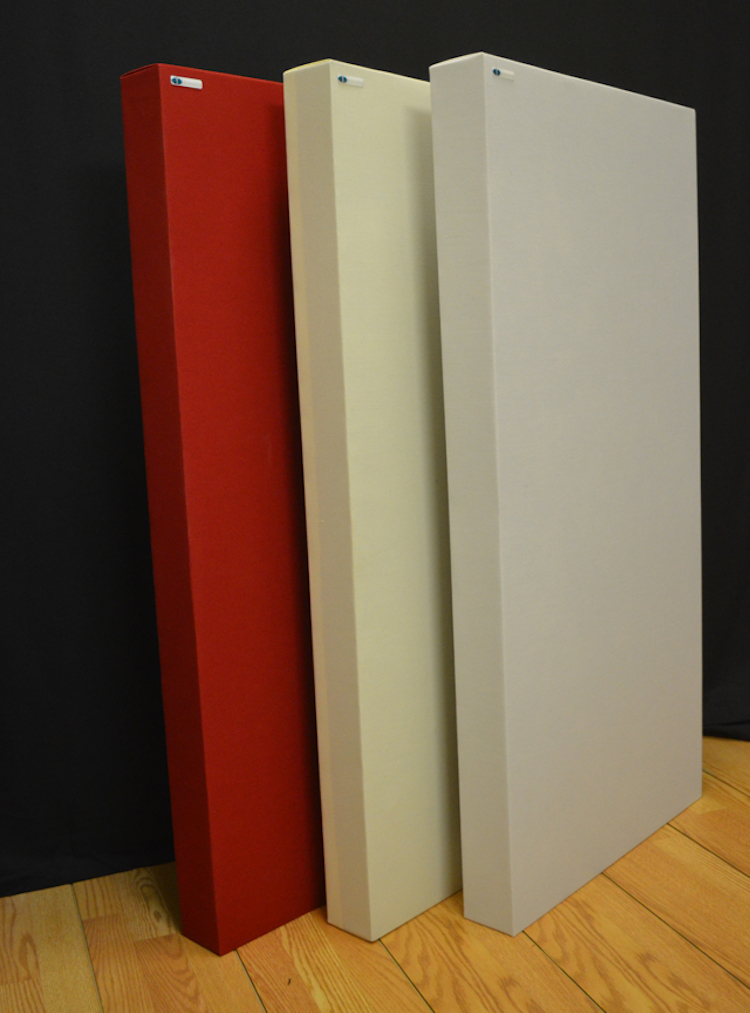 I’d bet that after a week of listening, you’re going to be far less happy with the sound of your system sans electronic correction.