Are DACs With Lower S/N Ratios Indistinguishable From Those With Higher Ones?

Up NextHow do headphones compare to speakers?
This is an interesting question!

How critical is the noise floor when listening to music? After all, vinyl playback has only about 50 dB of signal to noise and, on a good day, about 25dB of channel-to-channel separation, yet LOTS of folks prefer vinyl playback. The theoretical maximum signal to noise ratio (SNR) of a 16-bit digital signal is quite good (98 dB). At the end of 2019, even the least expensive AVR’s DACs hit that spec, but other factors such as analog design and power-supply design can also affect that figure. Additional information can be found here.

So despite the inherently superior signal-to-noise ratio of digital recording, how much is “enough?” Or, more to the point, is more always “better?” One of my online amigos once carried a tagline that said: “inaudible is inaudible and you don’t get extra points for exceeding that!” Was he right? 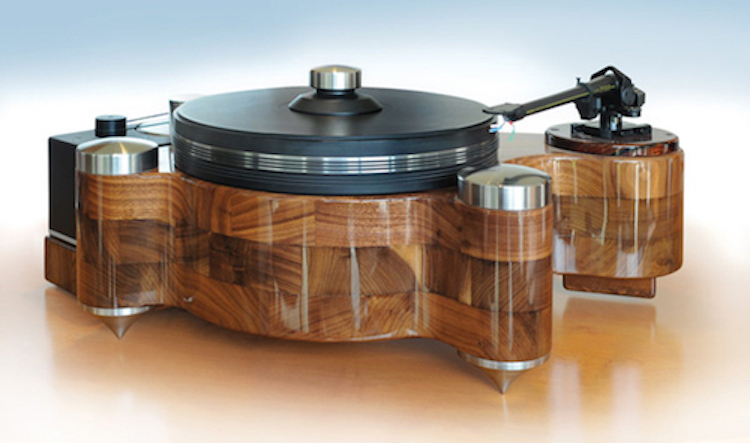 In nature, we virtually NEVER get signal without noise. The survival of animals in the forest depends on their being able to hear the steps of a predator above the background noise of the wind, water, and ambient sounds. As you might expect, natural selection favors those with good hearing. Even for humans, some vestige of this remains. For example, you can be walking down a city street and hearing music from three blocks over. Despite the ambient city sounds of traffic, pedestrian footsteps and conversations, etc., you can tell instantly if that music is live or recorded. And you don’t have to think about it – your brain just knows! Audible clues in the two to four kHz range (where the ear is most sensitive) make this possible. 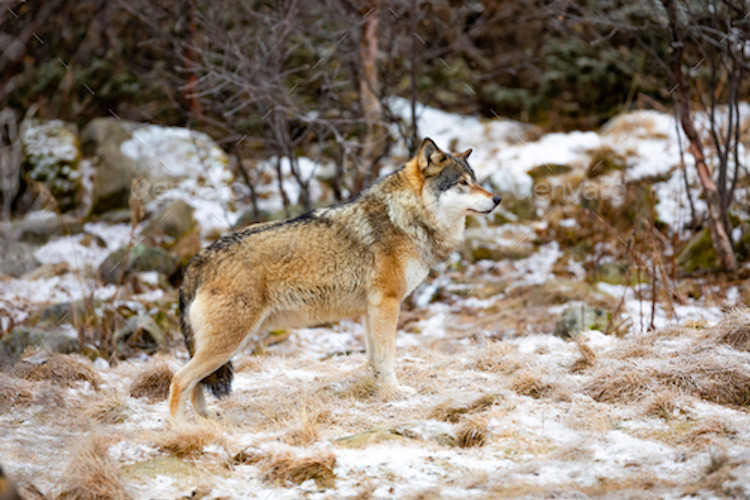 So we’re really good at picking out sounds we want to hear from ambient background noises. But there’s a difference. Ambient noises in nature are coherent while background noise in digital is random. But phonograph hiss, ticks, and pops are also random, but they don’t seem to prevent folks from enjoying their records…

At this point, I’d like to specifically thank Dr. David Rich for pointing out that current 16-bit DAC technology and current noise-shaping techniques (such as dither) already meet and exceed 98 decibels of effective headroom, even without higher-bitrate sampling.

I have included a list of excellent hyperlinks supplied by Dr. Rich at the end of this article.

This phenomenon has led to some clever ways of adding noise-shaping dither to digital signals. These algorithms, that came into use in the early ‘90s, seek to reduce noise at the frequencies where the ear is most sensitive and to help tolerate more noise above 10 kHz where the ear is least sensitive. This “trade-off” is necessary to prevent exceeding the data volume of 16-bit signals. But the concept works, allowing 16-bit digital to significantly better the S/N ratios of 16-bit unprocessed signals.

So is money spent on DACs with greater signal-to-noise figures wasted? It depends. IF you are a young listener, with pristine ears not yet damaged by loud noise, then you are likely to hear more dynamic range than the “average” listener whose ears are older and significantly more abused. Particularly if you listen to 24 (or higher) bit recordings with greater dynamic range, a DAC that is able to provide a lower noise floor will probably sound superior. 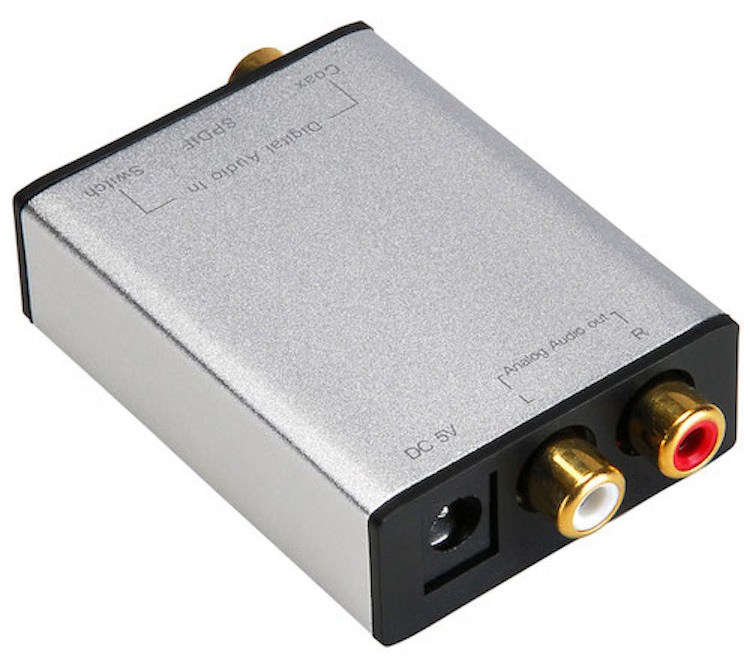 That said, for the casual listener, a “standard” 16-bit DAC should be more than sufficient for the majority of recordings.

Additional excellent background information (courtesy of Dr. David Rich) can be found at: