Up NextGoogle Wi-Fi Mesh Network Review
I’ve always been an audio guy who has a nice DAC, class D stereo desktop amp, and a nice set of passive monitors for my PC desktop audio setup.

All-in-one systems never even crossed my mind. In fact, I often cringed just thinking about them. But things changed when I remodeled my office and got a new Logitech Z623 2.1 Speaker System on sale. The Z623 blew my mind as to how good an all-in-one system can sound at such a low price point, so let’s get into the review! 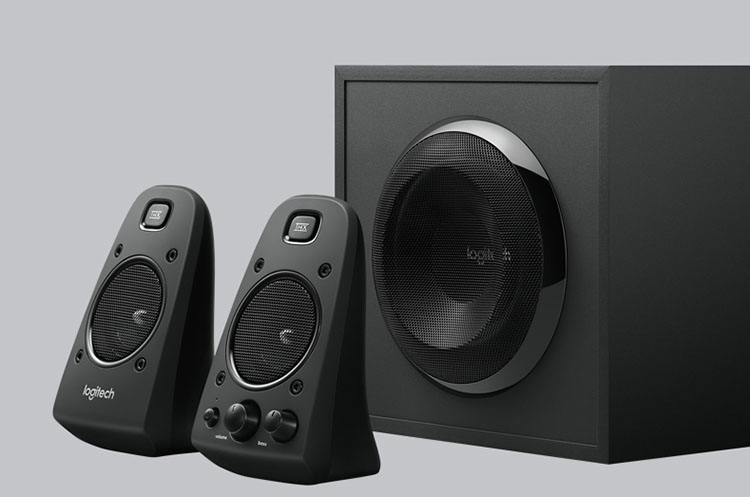 For the price, I can’t say I am at all disappointed in how the Z263 system sounds. It doesn’t have the high-fidelity sound that a well-built separate system can have, but it has a very well-balanced midrange, solid lows, and crisp highs. It is a satisfying, compact, and easy to use system overall, with little to complain about. I spend far more time gaming at my desktop than I do listening to music, so I really enjoyed the Z623 ability to pump out the middle and low frequencies found in most computer games. Downsides? I noticed that at low volume levels only one speaker is active… odd right? 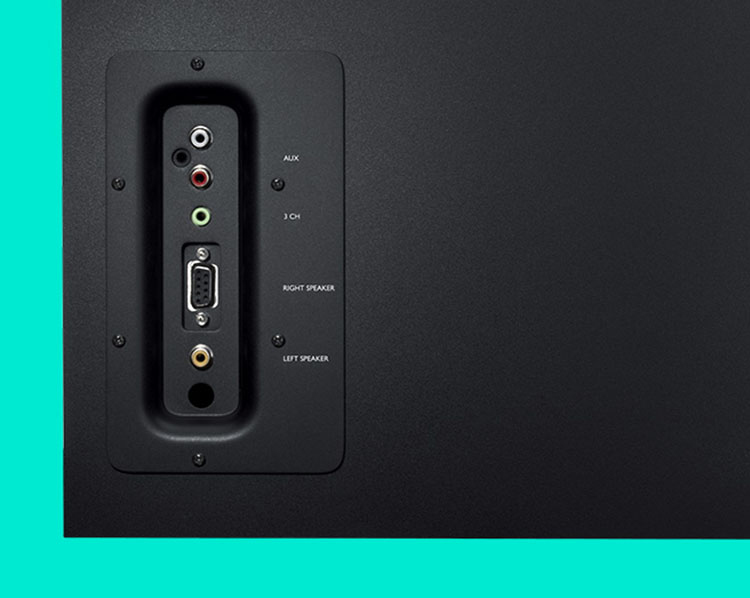 Also, Logitech uses a proprietary cable to the main speaker from the sub that cannot be extended or upgraded. Annoying as these quirks are, if you like the system out of the box, you will be very happy for years to come. 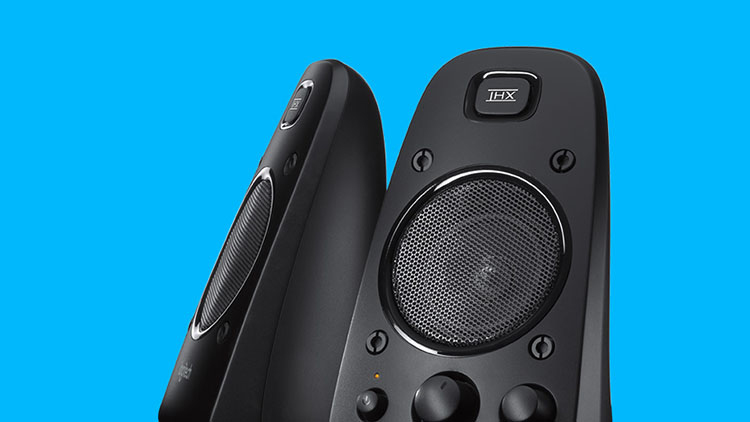 These speakers are THX certified, which on the surface sounds really cool, but I was a bit skeptical, so I did some research into the THX certification for speakers to find out their criteria. It seems like a good thing because according to them, “Crisp clean audio drives the emotional depth, texture, and immediacy envisioned by the artist. THX Certified Loudspeakers pass hundreds of lab tests to guarantee precisely this level of performance every time.” THX also tests three aspects of the audio, which include “Axial Frequency Response”, Vertical and Horizontal Dispersion” and “Output Versus Distortion.” If you want more info about these tests, go check out THX.com. At a price point of $149, I can’t imagine these are anywhere near the best-of-the-best THX speakers, but at least it’s something. Logitech claims 400 watts of peak power and 200 watts RMS. The sub hits good for 400 watts, but it’s not as deep or punchy as I would like. Still, for the price, it is very good. If the system was $400+ I would still be happy with the sound, THX certification or not.

One word, yes. It makes my desktop so much simpler and I don’t feel like I’m missing out by not using separate components. Not once I have thought, “I wish I had my old system back.” As for price the system retails for $149.99, but I got mine on sale for $69.95, so keep an eye out for deals, they are common. If you are looking for the best possible desktop audio setup, these are not it; but if you want a well-balanced system for little money with gaming, music, and movies in mind, this system shines bright. I am very happy I bought it. 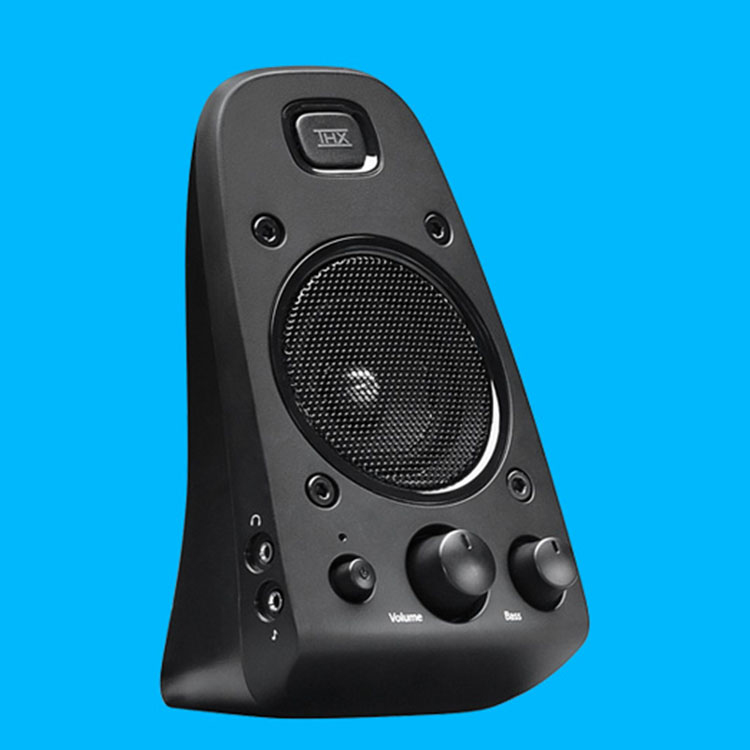 The Logitech Z263 2.1 Speaker System is a nice sounding system for a really attractive price. It won’t appeal to picky audiophiles, but it delivers full and rich sound for the power PC user and gamer. It’s a fantastic set up for gaming, YouTube, and movie-watching, but don’t confuse it with a HiFi two-channel setup for mixing audio and listening to FLAC files, it’s not at that level. If you like THX sound and want to upgrade from your current cheap or old PC speakers at an amazing deal, the Z263 System is the setup for you.